Today, thanks to our staff Kontacts I can give you my review of one of the most wanted game of 2015, Mortal Kombat X.

How may of you has the memories of that “little bar” near your house, filled with strange peoples and cabs? I’m talking about the early ’90, when one cab in particular has caused quite a stir. Distinguished by a graphic for that time “realistic” (because of the digitization of real actors) and an excessive amount of violence, Mortal Kombat was since his release, one of the few games with a large group of faithful admirers because of a muriad of “right-thinking” peoples horrified by the shedding of so much blood.

From that debut few things has changed, certainly the choice to use digitized characters was abandoned, but the bloody saga born from the insane brains of Ed Boon and John Tobias kontinues to move his feet in the same brutal world, made of crazy characters, acid colors and fatalities. Today, 23 years later, the deadly kombat for excellence is again ready to dye red the minds of gamers across the world, for the first time on next-gen konsoles. 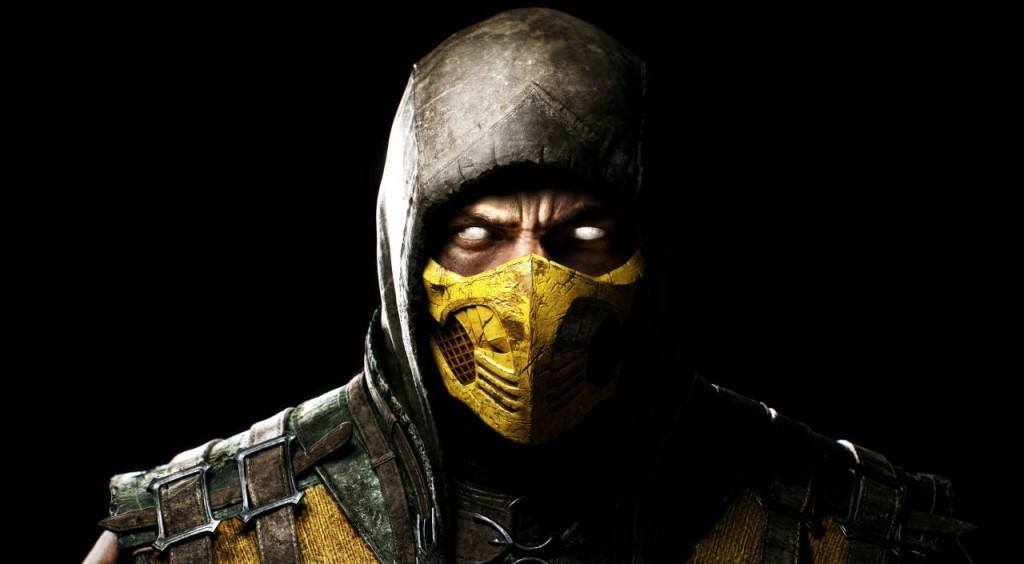 The introductive preambles and the endings of the various Mortal Kombat, do not hide behind a bloody finger, not always had something memorable: the fault has to be found in sketchy plots and, above all, of a stylistic choice really incompatible with the absurd violence that characterized every clashs.

The struggle between good and evil has never been questioned, but alternative worlds and characters between the trivial and superfluous (have you said Motaro? Oh right Kintaro…), have generated a large number of plots unable to make an indelible mark in the momory of each Kombattant worthy of the name.

I guess everyone of you, until the last “needed” reboot, ever known the link between Scorpion and Sub-Zero or form where came Cyrax and Sector.

As I said, the reboot was needed for various factors but 2 in particular are important for me: first, the story of the last MK Armageddon has written the word end because all the charachers died (:D) and second be prepared for the upcoming next-gen konsoles.

At this point Netherrealm Studios and Ed Boon have deleted the whole story but, with a narrative expedient, linked the last Armageddon with the reboot. Now i don’t want to talk about the previous MK plot but back to the new story from where we have stopped.

After the inevitable defeat of Shao Kahn, the world outlined in Mortal Kombat X falls into disgrace, but the first moments of the game reveal a trash mood, i don’t want to spoil the taste of suprise, just know that the new events develop into a large time span, showing unespected sons and allow us to fight kountless heroes killed and transformed in zombie by the fallen elder god Shinnok. The new war, therefore, no longer follows the old-growth rules of Mortal Kombat imposed by the Elder Gods, but develops in the streets of both kingdoms, offering a jokes at the limit of jail, a handful of twists and many smiles. In the five hour required to reach the epilogue, the attention of the player fall victim, (for my point of view obviously) of boredom in different circumstances that, in hindsight, are moving the characters in the shaky ground of seriousness. If you have a passion for the Z series movies it also goes in the background, but if you are among those trying spasmodically a plot staged to perfection, well… put on you same spices and give yourself as meal for Mileena. 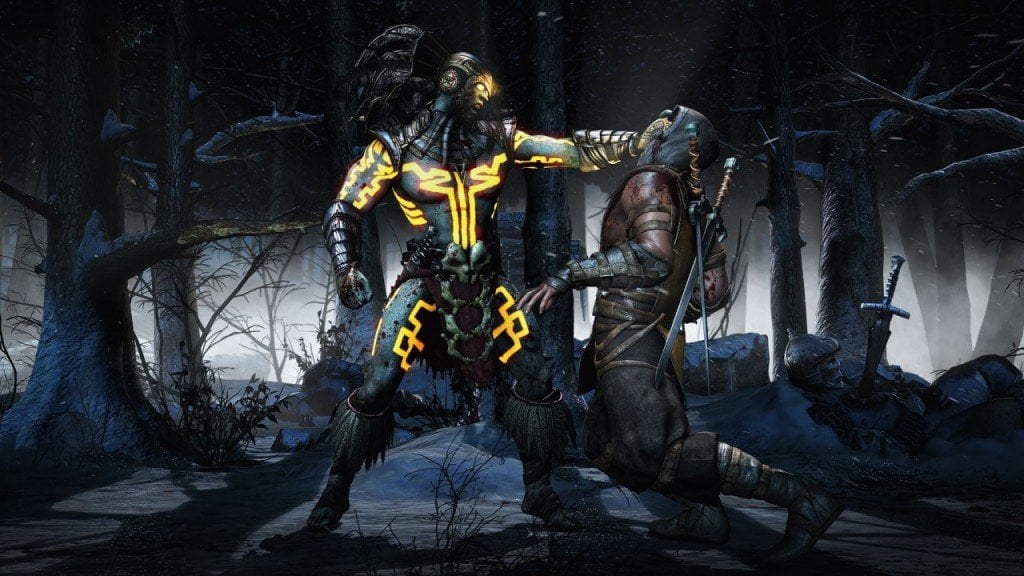 That said, in the genre of fighting a story worth of attention is not an essential aspect, while the analysis must dwell principally on the battle system. The rule here is always the same, hit the opponent as hard as possible with one of the characters of the initial roster of 24 Kombattant, eliminating the lifebar of the enemy before he will do the same. The totality of the basic moves you make with the inevitable coupled komposed by the digital cross and a button; sequelae of commands give rise to special ones and the combo, while the use of a particular bar Special makes a bit ‘more lively the situation. In practice, you can choose to konsume a third to strengthen one of the moves; or even, burning it all to kick off to a spectacular and violent series of shots that show, thanks to X-rays, the devastating and deadly effects on the body of the unfortunate turn; or again, sacrificing two fragments to activate the inevitable counter. As if it found is not sufficient, by itself, to ensure some variety in the clashes, the developers have seen fit to characterize each character with three unique styles. 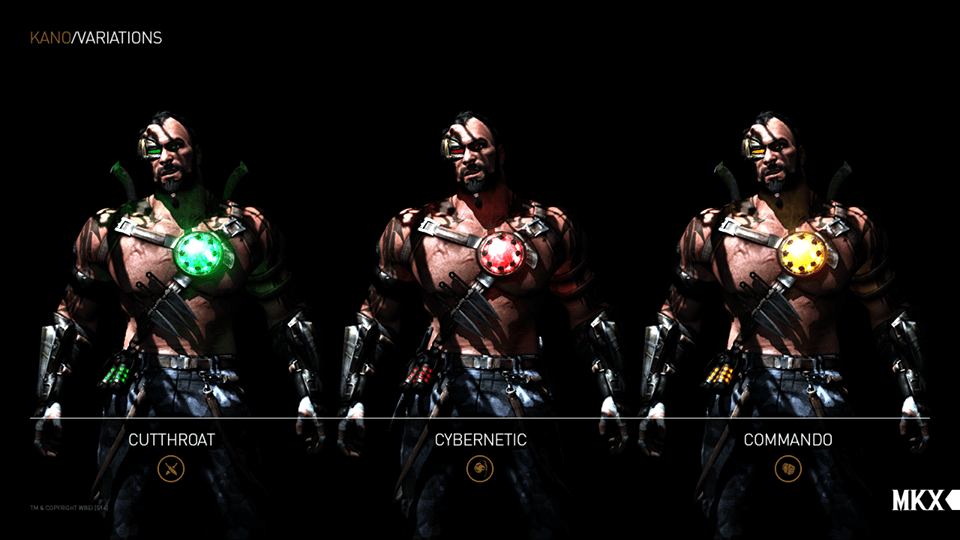 Before each fight simply select one to change some special moves and add some variation of the basic shots. Unfortunately, this variant becomes secondary when, as the hours passed, one realizes that the best combos are always the ones that allow us to beat up the opponent while in the air and, above all, that some wrestlers are incredibly stronger than others, both in the hands of a human player, both in those cold CPU.

Just as in the previous chapter, even in Mortal Kombat X scenarios have a leading role, even though there are no multi-level arenas. The sun is gone, a blizzard is coming and the background stands an eerie statue of Quan Chi. His huge palms of smooth stone house two braziers that light of a flickering light the stage. Why not get one? Maybe then place it with grace on the face of the enemy in turn? No sooner said than done.
Do you want to instead throw behemoth Ferra against the fuselage of a military aircraft destroyed? Or would turn up “literally” a shaolin monk and spill it on the muzzle of Raiden? No problem. There are many variations, all focused on the pressure of a dorsal and all equally spectacular. Directed virtual, especially in these times, is really convincing and shows the goodness of the graphics engine. The polygonal models, the many depths, but also animations (though related to the style “rigid” series) tear always a smug little smile; similarly, the great clean image, combined with a smooth rocky, offers a remarkable glance.

Come this far in reading, many fans of the saga will have realized that little has changed kompared to the past. The violence is palpable, the kombat system does not differ in any way from that almost tested earlier – if not for the return of the the run – and the huge amount of content it the disturbing Krypt (including new Fatality and five Brutality) still requires kountless afternoons before being completed in its entirety. Announcements of Mortal Kombat X are therefore mainly embodied in the new fighters (almost all interesting and well characterized) and in some modes. 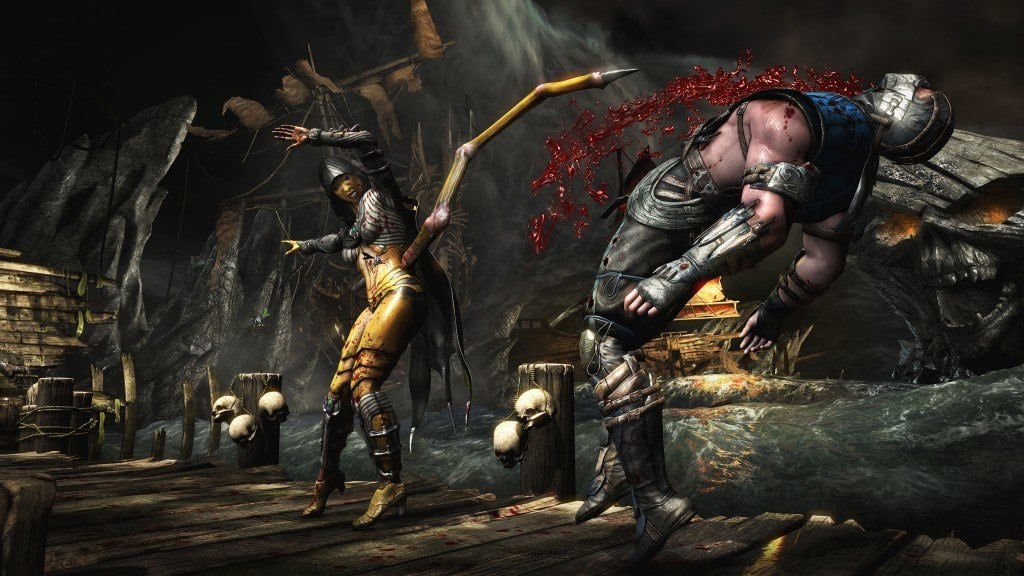 After inserted the game disc and installed the substantial upgrade of 2 GB, the player is given the opportunity to opt for a faction. You can get into the inner circle of the clan Lin Kuei (refounded by Sub-Zero), approach to criminals cutthroats of Black Dragon or the Brotherhood of the Shadow, serve to military forces to protect the land, or, finally, to swear loyalty to the secret Clan of The White Lotus led by Raiden. What matters is that in every action in the game, whether it be a simple victory in a clash online, to conclude the story mode or pass a Tower, the score of his own faction will increase, thereby increasing its prestige.

Just the Towers were the subject of some new and interesting variations. In addition to climbing classic (which ends with a short final for the character used) and those special, distinguished by different rules, players can devote to new solitary Towers Living. Direct evolution of the old and never forget Challenge Tower, these challenges, thanks to the internet, are increasingly unpredictable and never equal to themselves. Which is why you have to fight and collect hearts at the same time that restore the energy, of having to finish each round using at least once a particular move, or even to bring home the skin seeing precluded from going. Climbing to overcome every day and the Towers Special available only in a given week (or even in a specific time slot) could kill you in the desire to extract the game disc for the months to come. Longevity, at least for fans, is therefore totally guaranteed.

To describe with a single adjective latter Mortal Kombat, the choice would fall without any doubt the term “exaggerated.” Violence rises wonderfully very high, almost excessive; game modes, combined with an incredible number of accessories to unlock, then ensure a truly remarkable number of hours, to live full of fun more heinous. Some might even feel discomfort because of dismembered bodies, limbs cut with tremendous ease of fighters or “squeezed” as aggregates toothpaste tubes, but it is one of the historical features of the series, and then you just get over it. This episode will surely delight fans, despite a kombattant balance far from perfect and a combat system not always governed by a painstaking technique. 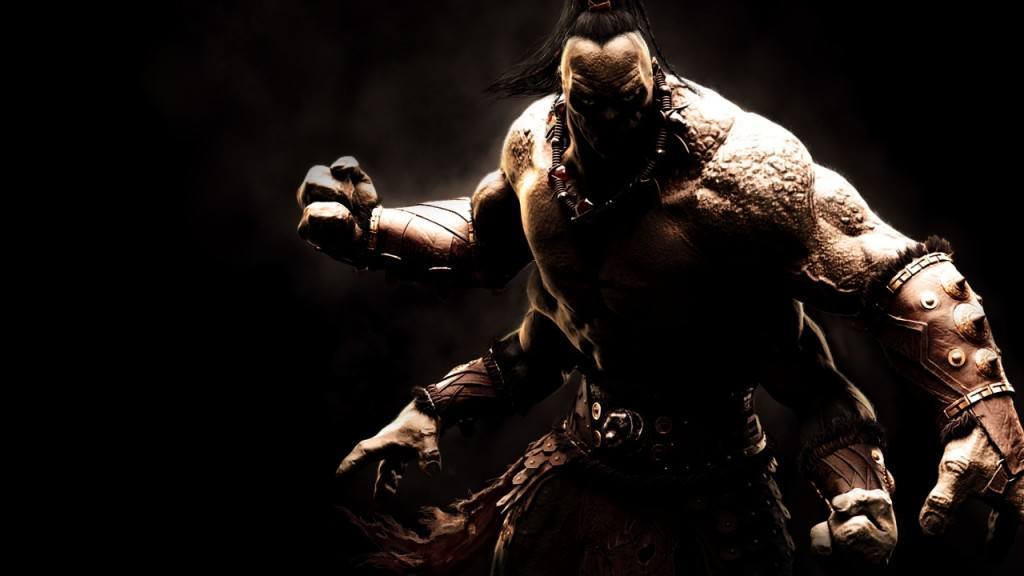 I invite you to leave comments below and if you liked my review share it on your social media. Be sure to follow me on Twitter darkamon!

I dig the web to find always fresh news about the tech world, from gaming to smartphones through pc and reviews. I've grown with bread and videogames since the first time I saw one.
Previous Review of CronusMAX Plus: Any game controller on any game system & pc.
Next Alienation! New game from Housemarque looks like Dead Nation on STEROIDS!!!